The Smithsonian’s National Museum of African American History and Culture will celebrate Women’s History Month with four public programs, including two special programs exploring the stories of pioneers Harriet Tubman and Recy Taylor. All events are free and will take place in the museum’s Oprah Winfrey Theater.

Using the #HiddenHerstory hashtag, the museum’s social media will honor women who have shaped American history through a commitment to ending discrimination. The social media campaign will feature the stories of local women, artists, activists and educators who persisted despite the many intersecting forms of discrimination.

On Friday, March 16, from 7 to 9:30 p.m., the museum will present Cinema + Conversation: The Rape of Recy Taylor. The film tells the story of 24-year-old Taylor who was gang raped by six white boys in 1944 Alabama. After Taylor bravely identified her rapists, the NAACP sent its chief rape investigator Rosa Parks, who rallied support for Taylor and triggered an unprecedented outcry for justice. The film exposes a legacy of physical abuse against black women and reveals Parks’ intimate role in Taylor’s story. Registration is strongly encouraged at www.etix.com.

Harriet’s Daughters: An Evening of Conversation and Celebration concludes Women’s History Month celebration, Thursday, March 29, from 6:45 to 9:45 p.m. Featured panelists Barbara Arnwine, Tatyana Fazlalizadeh and Samantha Masters will explore Harriet Tubman’s legacy extending far beyond Tubman’s role in the Civil War and The Underground Railroad. A century after her death, Tubman’s refusal to adhere to the limits placed on her race and gender by society has implications for women today. “Harriet’s Daughters” includes a keynote talk by Kimberle Crenshaw. Known for the introduction and development of intersectional theory, Crenshaw is professor at the UCLA School of Law and Columbia Law School and founder of Columbia Law School’s Center for Intersectionality and Social Policy Studies and the African American Policy Forum. Registration is strongly encouraged at www.etix.com. 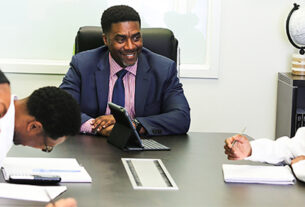 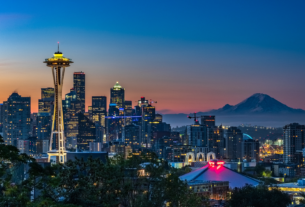 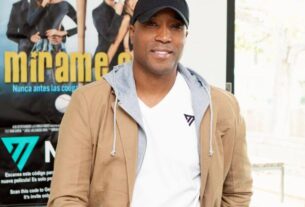