NBA veteran referee Derek Richardson is turning his attention toward another calling to enlighten underserved children.

What’s more, Richardson’s efforts will preserve the legacy of the private educational institution created in 1971, which was previously a fire station and nightclub.

At the heart, the school was designed to “fulfill a need for a caring educational facility in the community of Inglewood, California,” according to information provided by the official website.

Dolores T. Richardson will build on this as Richardson will focus on ensuring the community’s needs are met by providing equal opportunity so no child gets left behind in the educational system.

“Richardson’s mission is to provide children and families with the same opportunities other individuals from other communities receive. Purchasing the K. Anthony Elementary School gives him more of a direct impact on providing the academic and social well-being of students and families the school will serve. He is naming the new school after his mother because he credits her with being the first and most important teacher throughout his life,” the press release reads.

More on Richardson’s impact: Richardson’s work to better the lives of his community has also been reflected through his involvement with:

The foundation has served thousands of children and families through mentorship and coding, among others. 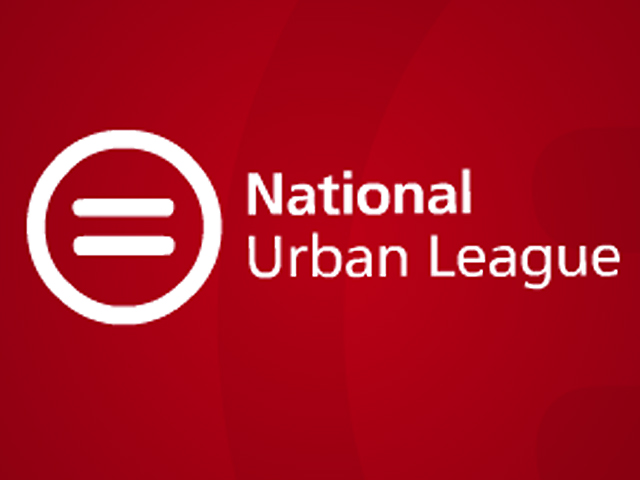 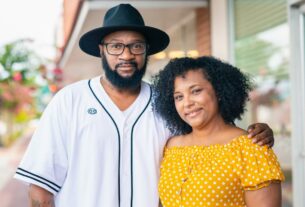 First Ever Black-Owned Animation Network to Launch this Summer