As we emerge into a new era of financial literacy, the hip-hop world is cashing in on non-fungible tokens, also known as, NFTs. Many of today’s hottest rappers have embraced the new phenomenon, and the world is noticing it!

So What is an NFT?

The concept basically boils down to a digital piece of media or art that is logged and validated on what’s known as a digital blockchain. Some say the exclusivity that they harbor means that they function in the same way as collector’s items or rare, physical art. With that said, here are a few artists that have cashed in on the NFT train!

Rapper turned entrepreneur/business mogul Young Jeezy’s iconic snowman was recently digitally revamped for its NFT debut. The Atlanta rhymer and Oasis Digital Studios have come together to design a few limited-edition animated audio files, in which Jeezy speaks on the origins of his iconic snowman logo.

The “Kiss Me More” rapper has partnered with Intellectible Holdings — a company the 25-year-old rapper owns a percentage of — to launch Juicy Drops, a high-end NFT marketplace. Which offers a collection of 3-D spinning graphics of herself in a metallic frame. The artwork comes in six tiers—platinum, gold, silver, black cherry, watermelon, and plum. Any of Doja Cat’s fans who collect all six will gain access to a mystery-tier piece that will not be available for purchase.

Maybach Music head honcho Rick Ross started selling merchandise via NFT platforms last year. The rapper and luxury car designer, Rich B. Caliente, reportedly worked together to auction off a hand-painted 2021 Porsche 911 Carrera. The auction was the first of its kind since no person had ever offered a vehicle. The exclusive auction took place on June 4 at the 2021 Bitcoin Conference in Miami. And the winner received a digital art NFT as well as the ownership of the sports car and the title to the physical Porsche that Rich and Ross decorated. Ching ching!

Veteran rhymer Eminem offered exclusive collectibles to fans via NFT marketplace Nifty Gateway. Slim Shady presented original instrumentals he produced on Sunday, at his exclusive auction, which has been nicknamed “Shady Con”. The 48-year-old rapper also sold a set of NFT action figures of the fast-rhyming rapper that chronicle moments in his career. Clutch!

In conclusion, is the NFT craze just an inspiring means of decentralizing both finance and media that will revolutionize the world?  Some believe it will while others aren’t so sure. Who knows? But for now, some of today’s most prominent Hip Hop acts are taking advantage of the opportunity! 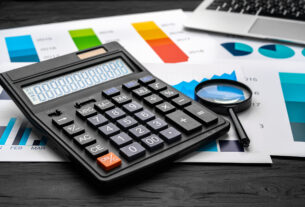 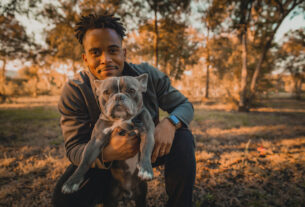 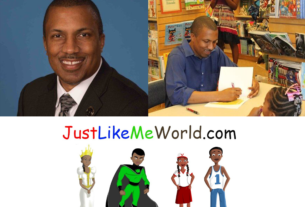 749 thoughts on “Hip-Hop Artists Cashing In On NFT Products”