If you listen closely you can hear it, you can see it; the step-by-step process of making mac & cheese that has been echoing through generations of Kevin Mobley’s family.

”I am the owner of Anna Bell’s Mac & Cheese. It is my great-grandmother’s recipe. I grew up cooking with her,” said Mobley.

His business is all about authenticity.

“It is very similar to the milk and cheese my grandmother would’ve had from her cow, next door,” said Mobley.

It is a side-hustle turned full time gig.

”Thanks to the Hyatt. We have been scaling for the last three years,” said Mobley.

”We have always strived to use Black vendors — minority vendors in the hotel — and now we have much more of a focus on it,” Derrick Morrow, Area Vice President and General Manager of Hyatt Regency Atlanta.

Kevin says Hyatt made sure the companies they’re working with have the infrastructure to handle the growth that would come with the partnership. He says Hyatt is even allowing him to use their kitchen for his business.

Dr. Kyri Hamilton is also part of the program.

”I believe they are sincere and that is rare to find in corporate America,” said Dr. Hamilton.

She owns Kyri’s Cookies, a melt-in-your-mouth way to say thank you. Her business is all about encouragement.

“We started back in 2009, sending cookies to the troops,” said Dr. Hamilton.

“Hyatt Regency is considered the hotel of hope from MLK….It gives me hope. I truly believe that through this partnership, so many other great things are going to happen!” said Dr. Hamilton. 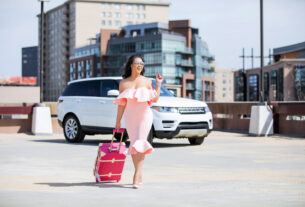 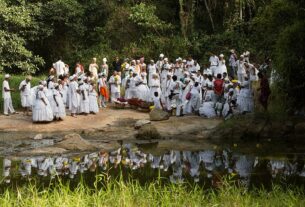 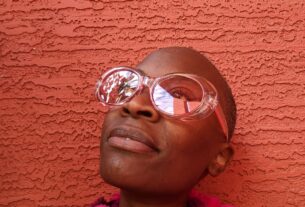