It’s no secret how FUBU clothing founder Daymond John turned the brand from underground to mainstream, but what may be a bit less known is how much his mother helped.

John took advantage of a recent appearance on the Club Shay Shay podcast with NFL Hall of Famer Shannon Sharpe to express just how much Margot John helped him achieve his dream.

During the podcast, John discussed how his mom saw him work tirelessly for five years and being denied by numerous banks before investing in her son.

“I go to my mother and tell her I got turned down from 27 banks and she says, ‘Daymond, you’ve been trying to contribute to this house as long as you were a kid. I wouldn’t do this if you didn’t have the money. Let’s take all of the money we can out of the house. You manufacture and deliver the clothes and put the money back into the house.’ And that’s how she gave me the money.”

“To this day I haven’t asked her what she did for the rest of the money, but shout out to moms,” John said.

According to John, the struggles didn’t end there. The $100,000 was down to just $500 in months as he lacked the financial education and had to juggle various costs for the urban fashion brand. Again, Margot came through for her son by taking out an ad in the newspaper looking for a strategic partner.

“There were some dark times and that’s the best part of me having three amazing partners… Every time they were down, I’d pick them up and vice versa. My mother was still there saying you got this and my community was behind me. I realized that I had to make it work. Everything was on the line and there was nothing else to discuss. It was just I had to make this work.”

In 2009, John became an investor on Shark Tank and has invested more than $8.5 million in businesses promoted on the show, including Al “Bubba” Baker’s Boneless Ribs and Bombas Socks. 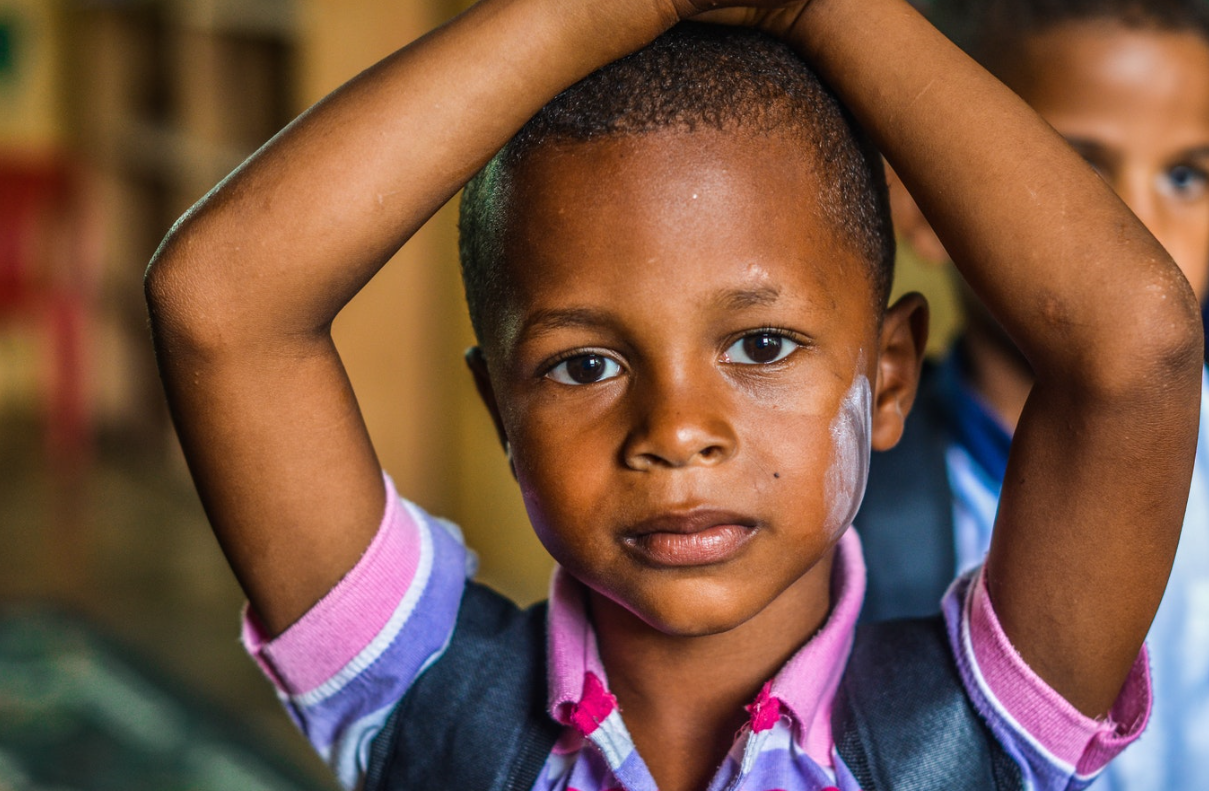 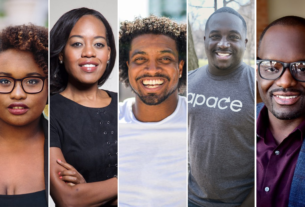 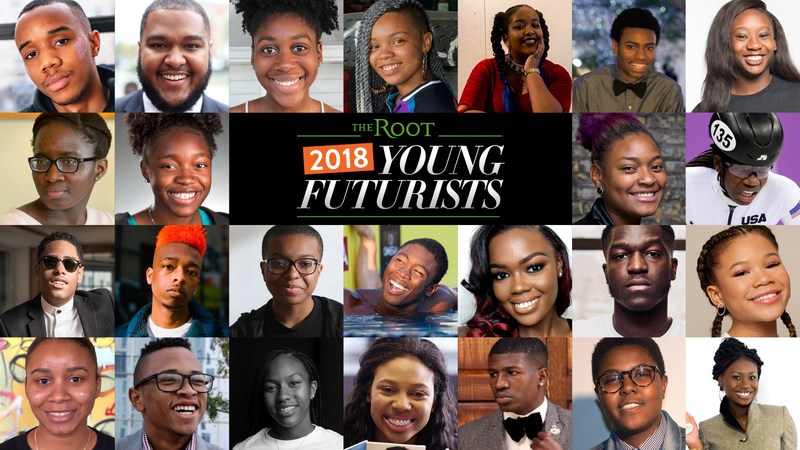