Meet Trina Bediako and her father, Tilmon F. Brown, the founders and owners of New Horizon’s Baking, a Black family-owned business based in Norwalk, Ohio that has been a reliable supplier of baked goods to over 5,000 quick-service restaurants including McDonald’s.

Since the late 1960s, Tilmon, who is Chairman of the company, has diligently worked in the baking industry to support his family. In 1995, he was offered to run New Horizons Baking Company before he eventually took sole ownership. Over the years, he has been ensuring the company is producing quality baked goods for the food service industry.

In 2002, Brown asked his daughter, Trina, who was then working in the telecommunications industry, to join the family business. For 16 years, she learned about the business while working under her father before eventually becoming CEO in 2017.

Under Trina’s leadership, the company has seen some innovations to stay relevant with the changing times while maintaining high standards for the products they make. One of their long-time clients is McDonald’s, to whom they continue to supply their baked essentials such as English muffins and hamburger buns.

Moreover, Bediako currently oversees 4 facilities with more than 500 employees, which was twice the number when she started at the company. Although his father has laid the business’ foundation, she said there had to be some developments to emphasize a more positive employee experience which she believes has led to the company’s growing sales revenue.

“I believe to be a strong leader you’ve got to listen first,” Bediako told Entrepreneur. “You need to care enough about what your employees’ needs are and be willing to make the change. We want to be the choice employer and the choice manufacturer.”

Learn more about the company at their official website at NewHorizonsBaking.com. 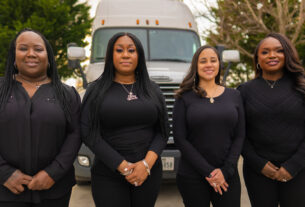 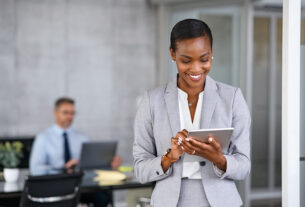 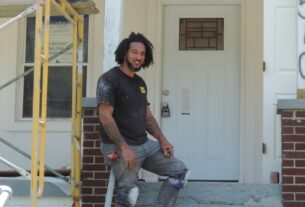