In 2019, Chicago Mayor Lori Lightfoot announced the Invest South/West Initiative; a plan meant to spur development and investment in 10 neighborhoods on the Windy City’s South and West sides.

This month, the mayor and her staff are celebrating the third anniversary of the initiative while at the same time acknowledging there’s a lot of work left to be done.

“I came into office recognizing that there were huge disparities in investment in majority Black and Latino areas all over our city. Many of these areas have seen no investment in decades, and I knew that if we were going to, frankly, heal our city, move our city forward, expand our tax base and our populations, then that disinvestment absolutely had to be addressed,” Lightfoot told Black Enterprise

“People talk a lot about public safety, but if you look at the root causes of crime, a lot of it arises from generational poverty, so creating a set of vibrant communities where young Black boys, in particular, could see themselves in the future of their neighborhood or city that wasn’t preordained to be part of a gang, to be part of illegal activity that was also critically important, so Invest South/West is exactly what it says if you know our city the South and West sides are majority Black and Latinx and the idea was initially to take 750 million city dollars and invest it in these neighborhoods.”

That initial $750 million investment has turned into $2.2 billion, almost evenly divided between city dollar and private-sector philanthropic dollars to bring in new businesses and support small businesses, including pharmacies and supermarkets, and beautify these communities. In addition to businesses, the Invest South/West initiative is restoring historic buildings and fostering equity and resilience through affordable housing, wider streets, green spaces for concerts and public events, and so much more.

“We took a very data-driven approach to show the business community that it’s in its best interest to invest in these communities and said, in essence “you’re leaving dollars on the table,’” Lightfoot said.

“THESE ARE CUSTOMERS WHO WANT TO PURCHASE GOODS AND SERVICES AND WHO DO BUT NOT IN THEIR NEIGHBORHOODS BECAUSE THE AMENITIES ARE NOT THERE.”

Invest South/West project includes a proposed redevelopment of 0.6 acres of space in the Bronzeville section of Chicago into a six-story building containing 12,000 square feet of commercial space and 25 mixed-income residential units.

Earlier this summer, construction began on two developments in the Auburn Gresham section, one part that will contain 28 affordable residences and 5,200 square feet of commercial space to be occupied by West African food purveyor AYO Foods.

The other site, at 757 W. 79th St., will include 30 affordable apartments and 3,300 square feet of commercial space occupied by the KLEO Community Center and The Park Supper Club. During construction, anticipated to last 18 months, both sites will feature art by Chicago muralist Rahmaan Statik.

Other communities on the South and West sides of Chicago that are part of the initiative include Austin, where a redevelopment plan is set for the former Laramie Bank building, and Humboldt Park, where a $53.9 million proposal will rehabilitate the landmark Pioneer Bank building with an entrepreneurial incubator space, Latino cultural center, and office space for the lead architect, JGMA.

To ensure that the 10 communities received the things they needed to beautify, improve, and support the neighborhoods, the city used the same data-driven approach to talk to members of each community.

Mayor Lightfoot and the Invest South/West Initiative also had to deal with the COVID-19 pandemic, which hit the country and the world less than a year into the project and threatened it. Lightfoot said during that time, communication was paramount to continue the project, and when project leaders could meet in person with masks, they got right back to work.

Now the project is looking to the future to continue the development, especially in what is becoming troubling economic times, something Lightfoot said the Windy City is prepared for.

“The future of the project is multi-tiered,” Lightfoot told Black Enterprise. “We got to keep pushing forward on the vertical construction that we started, you know as well as I know that construction costs have risen about 10% on many projects, so we’re working with the developers to address those increases into the project budget and I think we’re in good shape. We’re also doing what we call infill development, the streetscape work, bike racks, sidewalks, street signs, the affordable housing, and the green spaces that work continues, and we’re going to continue delivering on that.” 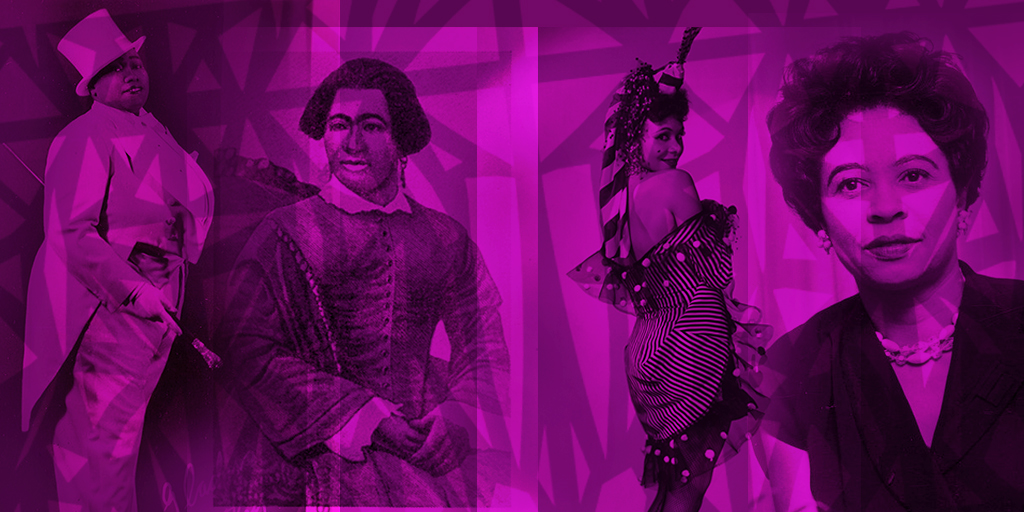 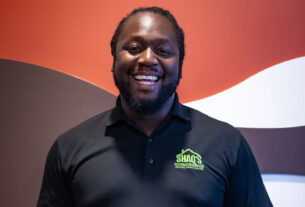 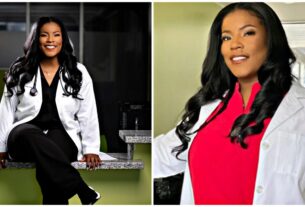