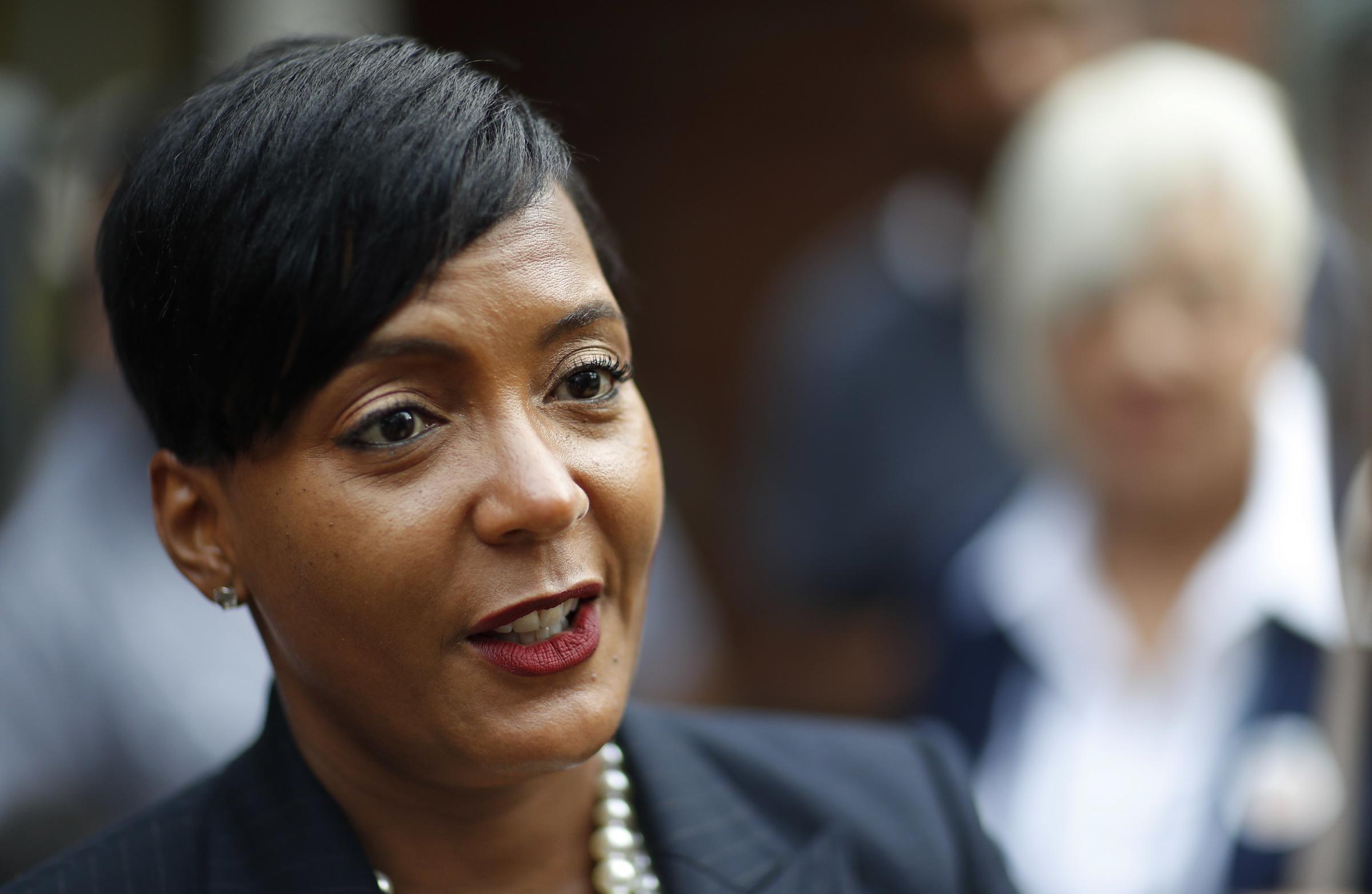 The City of Atlanta today announced that Mayor Keisha Lance Bottoms has signed ordinance 18-O-1054 which transfers deeds for 31 properties to Atlanta Public Schools. Mayor Bottoms pledged to turn over the deeds during her campaign.  Within the first 30 days of her Administration, Mayor Bottoms initiated the process to begin the transfer of more than half of the property deeds. Mayor Bottoms signed the ordinance into law the day after the Atlanta City Council overwhelmingly approved the transfer.

The ordinance included a provision requesting that APS dismiss the 31 properties from the school system’s suit against the City. Removing the transferred properties from the ongoing litigation will save Atlanta taxpayers tens of thousands of dollars, if not more, that could be better spent on city services and improving public education.

“On the campaign trail and during my inaugural address, I made a commitment to partner with APS to advance our shared priorities of providing a high-quality public education for all of Atlanta’s children and creating access to affordable housing for all families. I am pleased that we are moving forward and honoring our commitment. In return, the Atlanta City Council and I asked that APS remove the transferred properties from its ongoing suit against the City. I believe we all agree that it is time to resolve this matter and dismissing these properties from the suit demonstrates that APS is equally committed to our partnership,” said Mayor Bottoms.