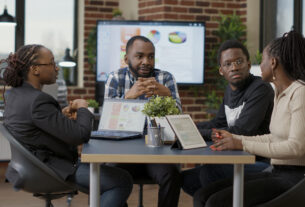 Entrepreneurship Vs. Leadership: A CEO’s Choice 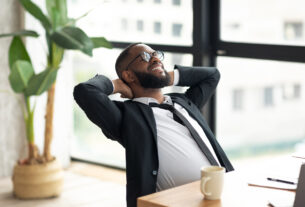 The Shifting of Perspective

128 thoughts on “Is a Black Facebook On The Horizon?”