The Oakland Museum of California (OMCA) has announced major exhibition RESPECT: Hip-Hop Style & Wisdom, a celebration of one of the most influential cultural and social movements of the last 50 years, continuing the Museum’s commitment to examining topics and themes that are socially relevant and meaningful to diverse audiences. In 2016, OMCA presented All Power to the People: Black Panthers at 50, coinciding with the 50th anniversary of the Black Panther Party’s founding in Oakland, which broke attendance records for the Museum.

RESPECT: Hip-Hop Style & Wisdom uncovers the under-recognized story of how Hip-Hop changed the world. Informed by insights from more than 50 Hip-Hop practitioners, the interdisciplinary exhibition will explore the many ways that Hip-Hop provides a platform for creative self-expression, activism, youth development, and education.

More than a music genre, Hip-Hop is a distinct culture with an evolved sense of identity, tradition, and history. While it includes diverse communities, Hip-Hop is informed by African Diaspora principles and experiences. A response to tumultuous conditions and political events in the early 1970s, youth took to music, dance, poetry, and art to express themselves, innovating something entirely new. Hip-Hop has continued to evolve to become more relevant, dynamic, and pervasive.

“RESPECT recognizes the sensational essence of a movement that has become a unifying culture throughout the world,” said René de Guzman, exhibition curator. “With this exhibition, OMCA sets the stage for a deeper exploration of Hip-Hop: the wisdom and style it has brought to many aspects of all our lives, from the language that we use to the clothes that we wear.”

Artworks and elements include:

RESPECT: Hip-Hop Style & Wisdom is supported in part by the Oakland Museum Women’s Board and members of the Donor Forum. 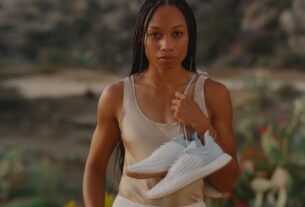 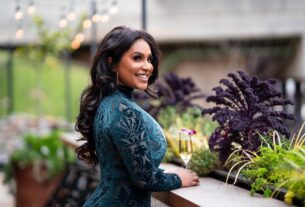 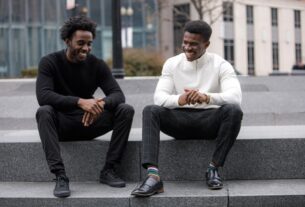