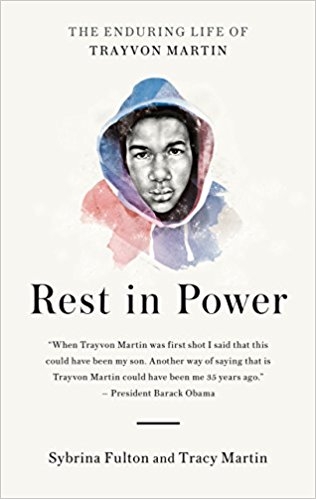 Paramount Network has teamed up with executive producer JAY-Z for a landmark television event, “Rest In Power: The Trayvon Martin Story,” based on the life and legacy of Trayvon Martin. The six-part non-scripted documentary series will be the definitive look at one of the most talked-about and controversial events in the last decade that spurred the impactful worldwide “Black Lives Matter” movement.

Martin was an unarmed 17-year old high school student shot and killed by a neighborhood watch member George Zimmerman, in the Florida community where they both lived. Zimmerman was acquitted on a second-degree murder charge after claiming he shot Martin in self-defense, sparking protests and outrage worldwide.  The series delves deep into the heart of the story which is more than tragic narrative about a young man’s life cut short – it’s a story about race, politics, power, money, and the criminal justice system.

“Rest in Power: The Trayvon Martin Story” premieres in July on Paramount Network.