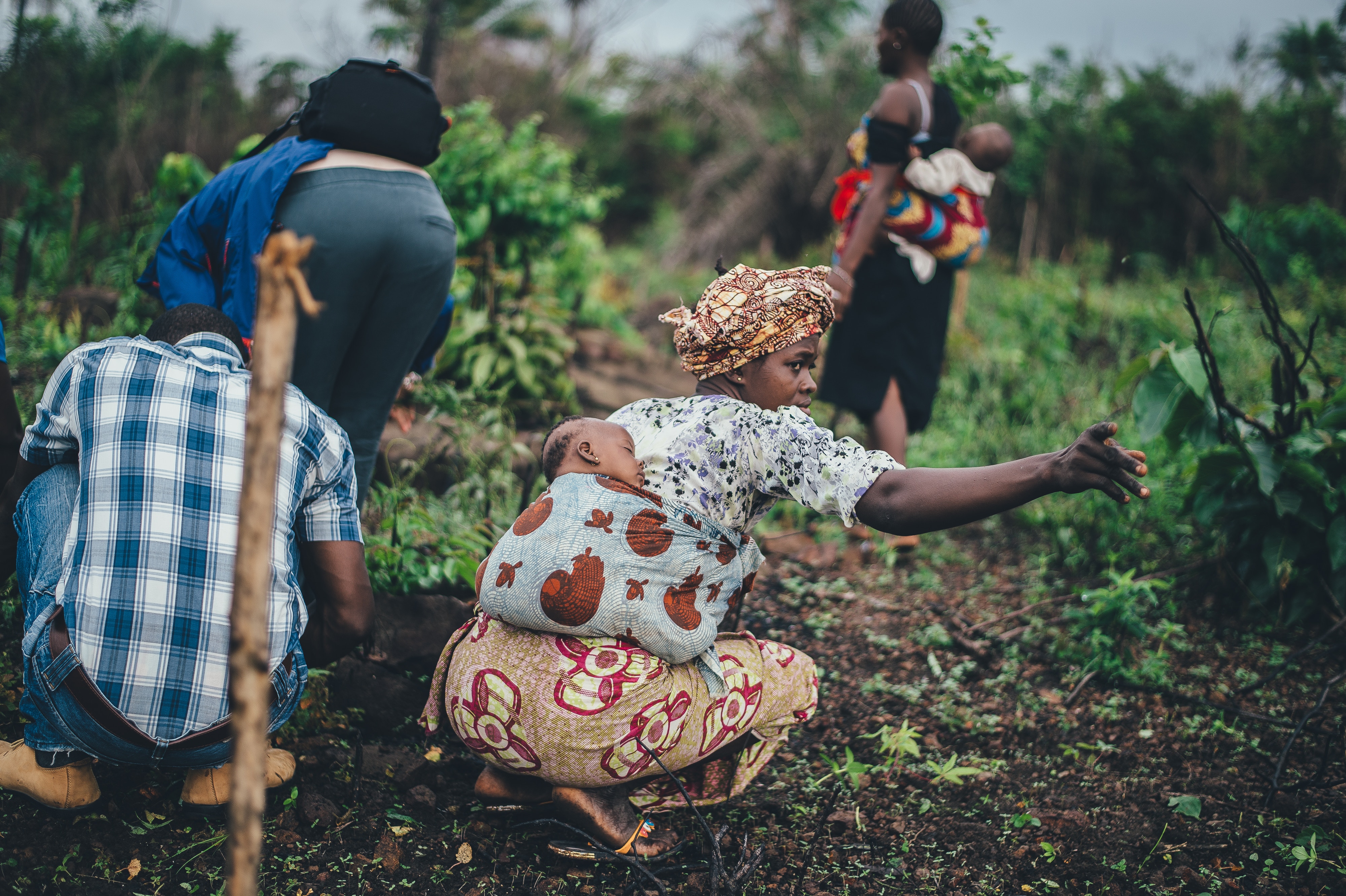 Many of our past presidents were farmers or ranchers at some point in their lives, but a handful of them significantly changed how we grow our food and eat it. We can’t examine that history, however, without also acknowledging the legacy of slavery. Let’s consider how three presidents shaped our food system—and how their interventions impacted African Americans.

Post-presidency, Washington grew a variety of crops on his8000-acre Mount Vernon estate. Washington was an early proponent of composting for soil health and phased out tobacco (Virginia’s main crop then) for a diversified seven-crop rotation system including wheat, corn and legumes.

However, this work was only made possible by slaves. A slave-owner since age 11, when he inherited ten slaves from his father, Washington bought and sold black people throughout his life, reportedly treating them severely and separating family members  through sale. At the time of his death 317 slaves maintained his estate.

The devastating legacy of racial injustice at Mount Vernon is still with us, but it’s gradually being undone. Quakers purchased some of that land before the Civil War expressly to prove that farming could be profitable without slavery. Today, the site is occupied by the Arcadia Center for Sustainable Agriculture, whose work includes a mobile market delivering fresh, affordable produce to food-insecure neighborhoods in the Washington, DC area.

2. Thomas Jefferson: Crop experimentation and a legacy of slave-centered agriculture

On his Monticello estate, Jefferson experimented with 330 varieties of 89 species of vegetables and herbs and 170 varieties of the fruits. His trials often resulted in failure, leading neighbors to call him “the worst farmer in Virginia.” However, Jefferson shared seeds and soil health-building techniques, promoting commercial market gardening and spreading new crops that expanded the nation’s food traditions and palate.

Jefferson’s legacy, perhaps even more than Washington’s, is marred by his views on race and complicity in slavery. Jefferson embodied the inherent social contradictions at the birth of this nation that we have yet to resolve, by denouncing the institution of slavery while profiting from it. He owned some 600 slaves, employed brutal overseers, and fathered children with his slave Sally Hemings through a relationship that, by definition, couldn’t have been consensual. His goal of “improving” slavery as a step towards ending it was misguided, as it was used as an argument for its perpetuation

3. Abraham Lincoln: The USDA and the land-grant college system

Before his presidency, Lincoln advocated for technological advances and education for farmers. In office, he created the US Department of Agriculture (USDA, which he called “The People’s Department”) and signed the Morrill Land Grant College Act, which facilitated the transfer of public land to each of the states to establish colleges of agriculture and the mechanical arts.

Lincoln fought a war over slavery, issued the Emancipation Proclamation in 1863, and sent the 13th Amendment prohibiting slavery to the states for ratification before his death in 1865. But it would be another quarter century before freed slaves in the former Confederate states would get the benefit of a land-grant education Lincoln envisioned. A second Morrill Act in 1890 required each state to show that race was not an admissions criterion for its land-grant colleges, or else to designate a separate institution for students of color.