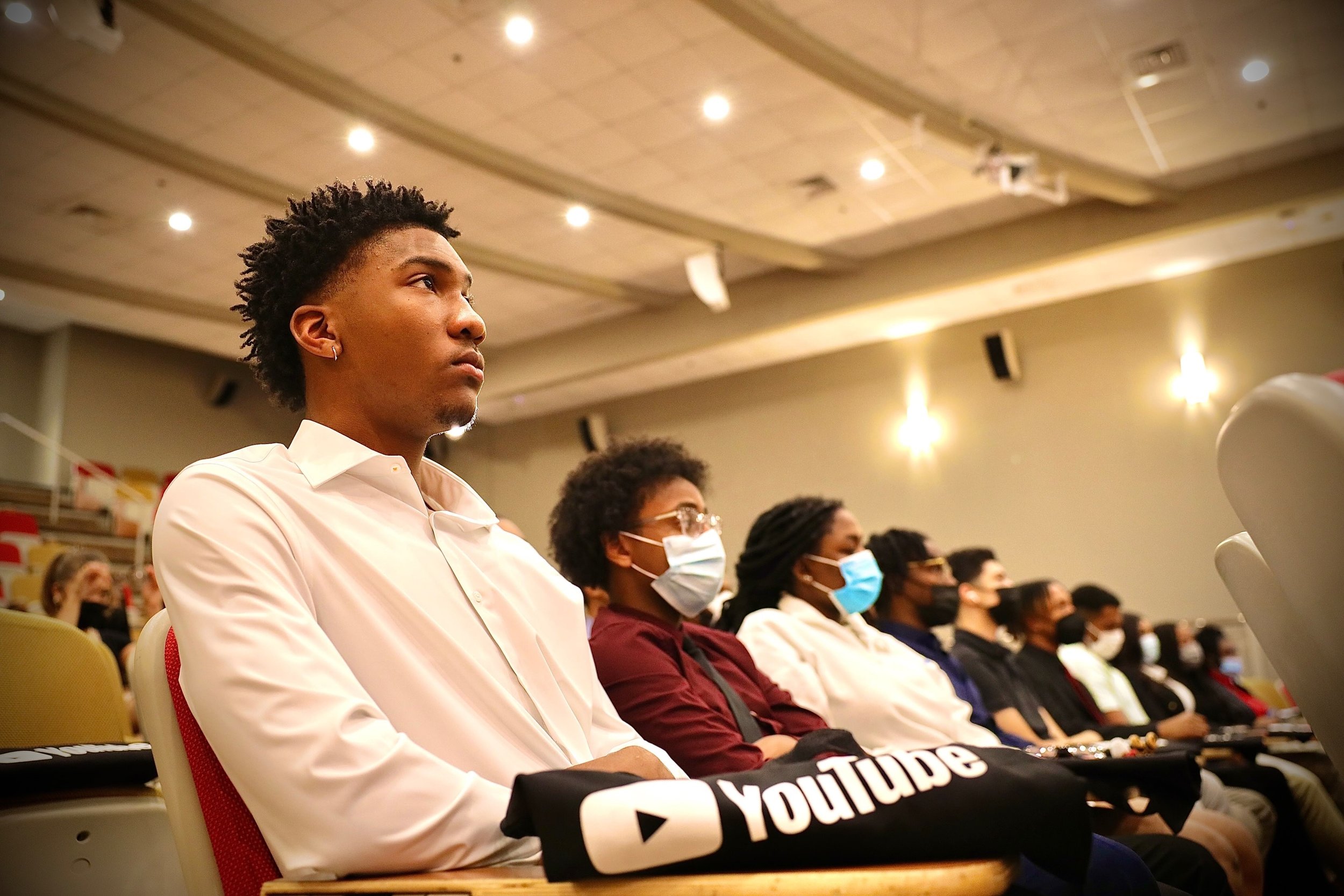 CodeHouse, a non-profit organization that focuses on cultivating a strong pipeline between students of color and industry-leading technology companies, has just received a $1 million grant from Google.org. This grant will be used to further CodeHouse’s mission of closing the diversity gap in technology-based fields.

According to the press release, the grant will allow CodeHouse to expand its initiatives to students attending Historically Black Colleges & Universities in Washington, D.C. and North Carolina over the next two years. It will also allow CodeHouse to grow the CodeHouse Scholars Initiative (CHSI), its four-year mentorship and scholarship program designed to prepare underrepresented students attending HBCUs for careers in STEM (science, technology, engineering, and mathematics).

Brothers of Alpha Phi Alpha, Inc. and Morehouse College Alumni, Ernest Holmes and Tavis Thompson, founded the non-profit to encourage Black and Latinx students to pursue careers in STEM and to further the organization’s reach while strengthening its mission to build a diverse tech workforce. When discussing CodeHouse’s current and future impact, Holmes stated,

“Since CodeHouse’s founding, we’ve been able to reach thousands of students of color in the Atlanta area and equip them with the tools they need to successfully pursue careers in tech… With this grant from Google.org, we’re able to take our efforts to the next level and impact the lives of thousands more.”

Although the STEM workforce has reportedly risen rapidly in recent decades, this new push may be right on time. While STEM fields are expected to experience the highest growth in jobs between now and 2030, Black and Hispanic workers remain underrepresented only making up 7% and 6% of the workforce respectively.

In another statement, Holmes added,

“As a Morehouse College graduate and current Google software engineer, securing this funding from Google.org means the world. Not only does this grant help CodeHouse support even more HBCU students throughout their tech journeys, but it also reaffirms that my employer is committed to promoting diversity and inclusion in the industry. To find synergies like these between your personal and professional endeavors is truly what it’s all about.”

Read more about the grant at the official CodeHouse.org website.