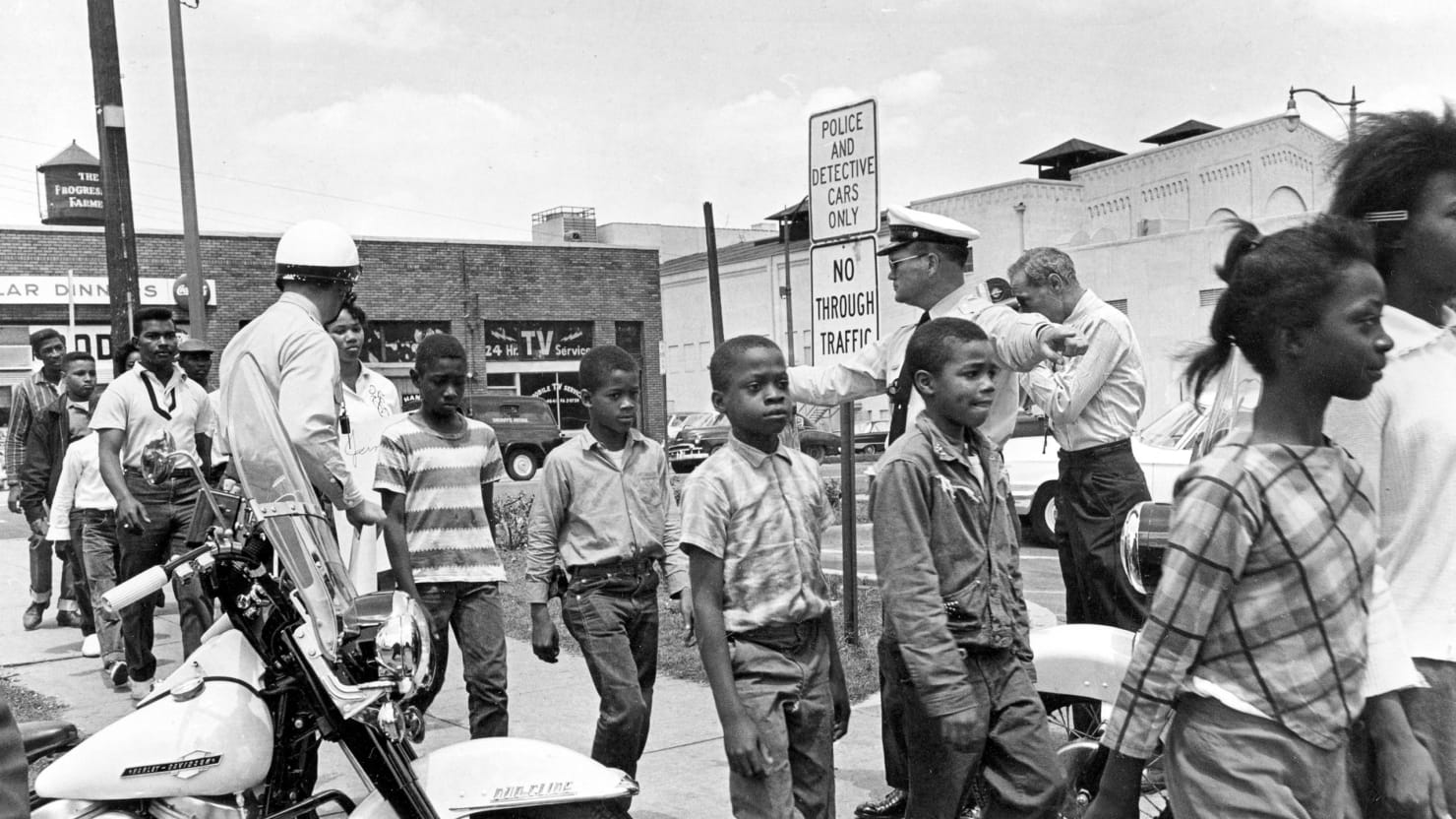 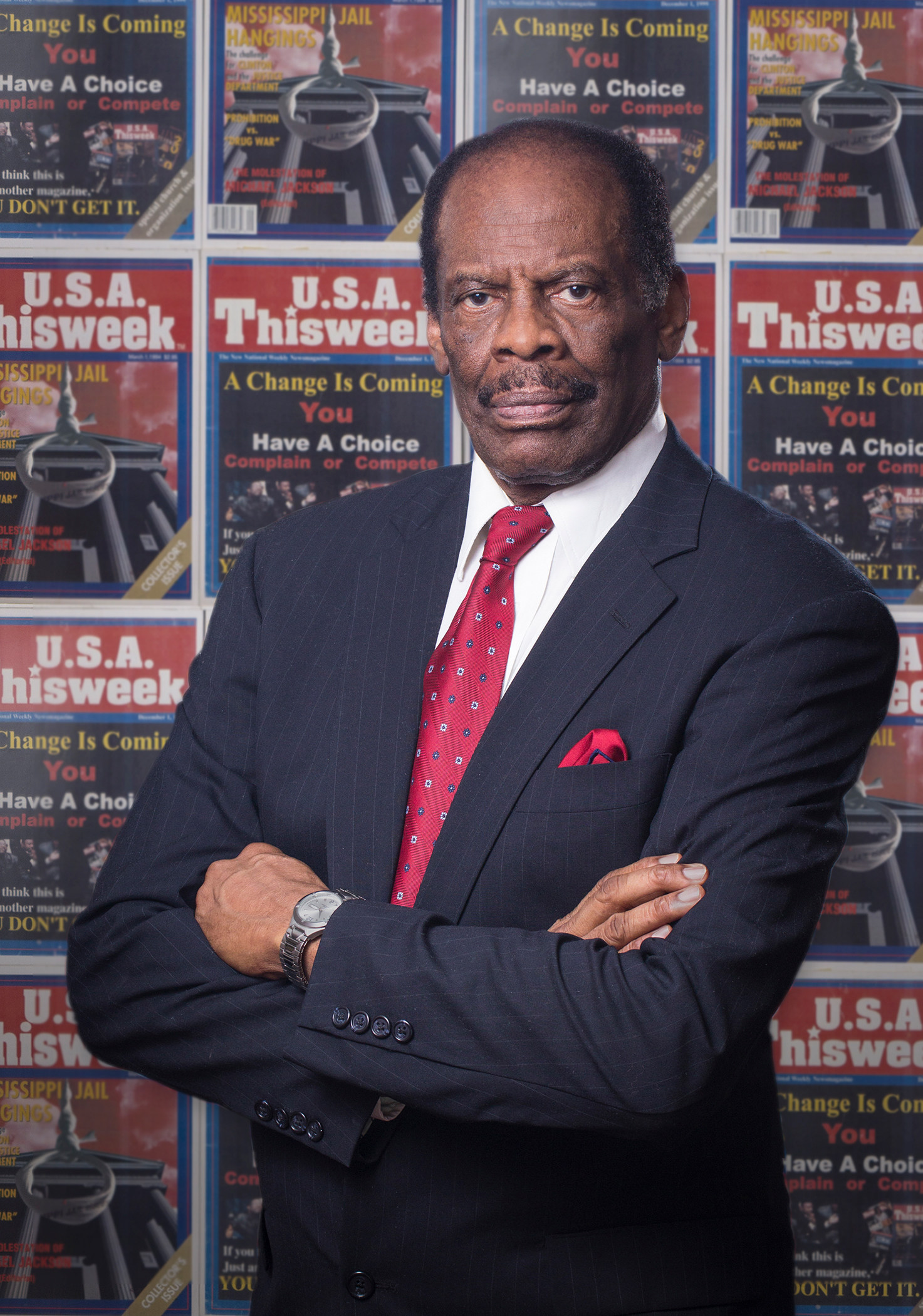 James Babington-Johnson is in the process of raising more than $300,000 to produce a multimedia business plan for a new national cable news media television network to give African Americans a national news media presence and representation for the first time in history. The business plan will justify a minimum $200 million capital investment to launch the national cable news television network to serve an under-served African American market consisting of 44 million and growing spending of $1.1 trillion annually and counting.

The centerpiece of the multimedia business plan is the production of a television news day pilot to show a nation, and more importantly, potential investors a national news media concept that’s competitive and all-inclusive, covering the interests, issues and concerns of black Americans and imposing accountability where it has never been.

Babington-Johnson, a veteran of the civil rights movement and former executive director of the Institute of African American Studies describes his game plan. “Our objective is to fill this longstanding news media void that’s lacking and give African Americans a news media presence in the national news media arena. So far, we don’t have a team on the field.”

The plan is to establish a 24/7 national cable news television network and a 24/7 online news magazine providing African Americans with national news media representation for the first time in history.

“We will bring information to the public forum that has heretofore gone unreported, being either dismissed, ignored or overlooked,” explains Babington-Johnson. “We can’t expect the mainstream news media to prioritize issues, interests and concerns of African Americans. That’s our responsibility, which we are now embracing and putting a team on the field.”

According to Babington-Johnson, there have been updated versions of pre-civil rights racist traditions and practices involving law enforcement and the news media that have gone undeterred. He says, “It doesn’t happen in every instance but often enough to show it’s as real in the news media as the code of silence is in law enforcement. It’s so ingrained in the culture of the news media that many of the black and white journalists and reporters are unaware of their complicity in engaging in these practices that have otherwise gone unchecked, unnoticed and unaccountable.

“With this press release and our campaign, at a minimum, we will have already achieved a major victory. No longer will there be this widespread ignorance and unawareness among black and white Americans of this structural racial news media inequality problem waiting to be addressed.”