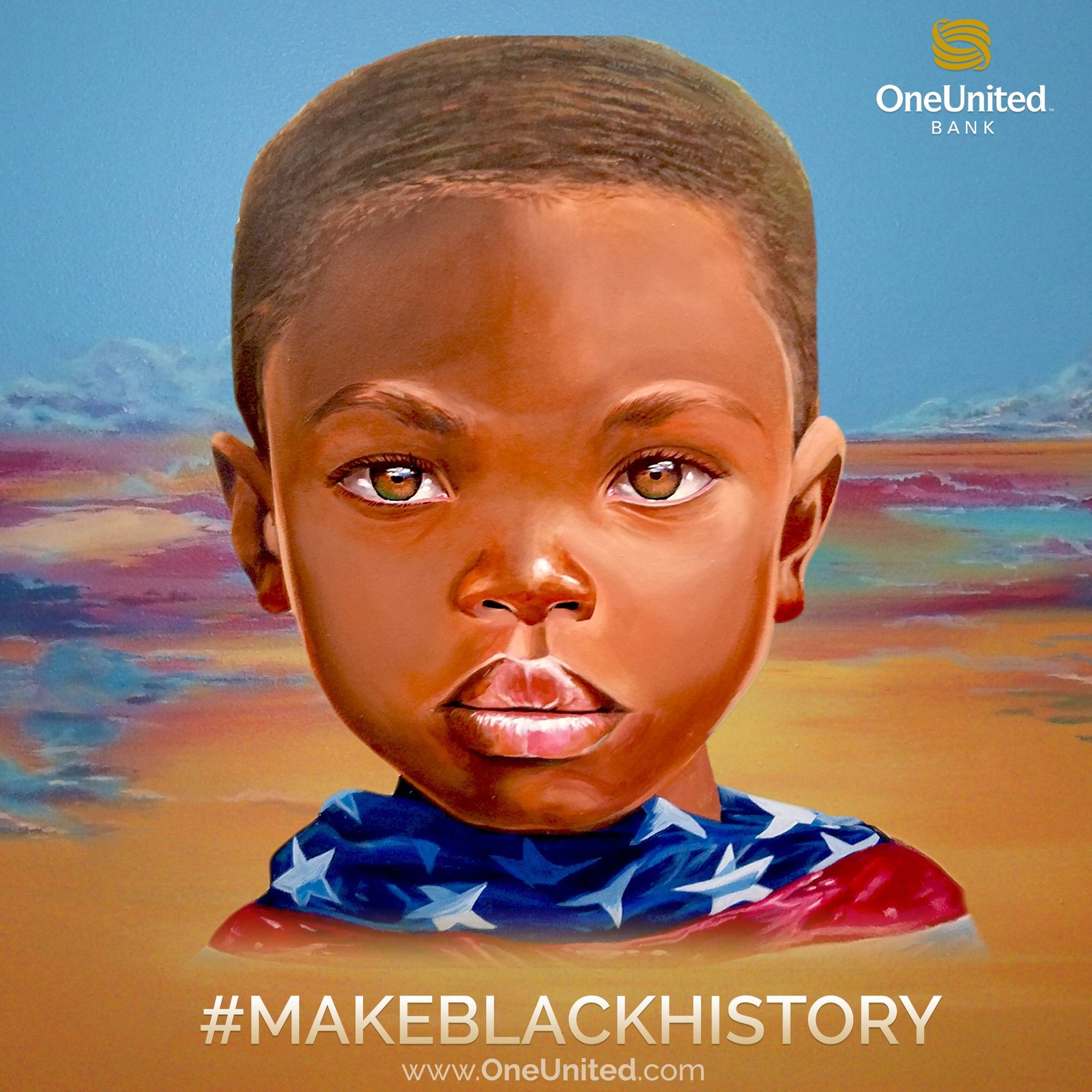 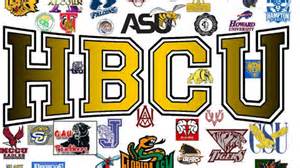 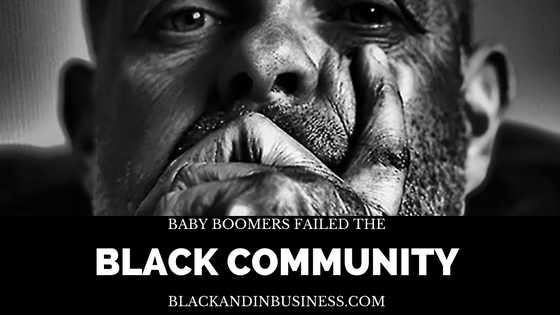 Today we see a bunch of rhetoric that race no longer is an issue. It has become so much of a campaign that some of our baby boomers blew out the torch and packed it away in the backs of their closets. I heard an activist say once, “Black protestors stormed the building for equality and came out with job applications”. Lol. Quite funny, but heavily true. Once we got some economic benefits we forgot what we came here for. We started to think to ourselves, “Hmm, you mean I can have the money and not the headaches of competing in business?” That concept soon eroded our very way of life and the black middle class. We began to feel ownership was no longer important.

Desegregation led to groundbreaking advancements but also brought on issues that emerged unexpectedly. For example, interracial relationships bring mixed children, what those children identifies as and who they dominantly alignment themselves with is a self-choice. Mixed children are often at the toxic end of criticism, bullying or teasing. They are often in an uncomfortable place when they overhear or are in the middle of conversation on race. Mixed children are usually lovers of two races and are intimately involved with the cultures of two.

This created a “Race-Don’t-Matter” movement in America. However, even with understanding the position mixed race children are placed in, race still matters. It matters from President Barack Obama, all the way down to the unknown child waiting at the school’s bus stop.

Baby boomers let their guard down.

They let this movement and beliefs permeate through our society to the point where we felt it was “business as usual” for other races to setup their businesses in our communities and run our black establishments out of town. Some would say, well, it is a free and open market and they should be able to compete. Well, that’s what we are forced to say now.  But the generation before them was responsible for the Black Wall Street and the Harlem Boom, an era Madame St. Clair fought with the Italian mob to retain control of. As soon as we were able to integrate and vote, things began to deteriorate in our minds. In the 60’s – 80’s it shouldn’t have been accepted. Now we are forced to fight backwards. If we take a close look, our mass acceptance is as consumers, any other leveraging position becomes a challenge for us.

Here are some of our challenges:

According to “Breaking the Bamboo Ceiling” by Jane Hyun, the Asian-American community has the highest graduation rate at 91%.

The deck is stacked against us and it shouldn’t have come to this. We had communities where our younger audience made entrepreneurship and buying black a part of our culture. Now, we have made independent survival and job searches the new norm.

They are continuing to make us believe that race doesn’t matter. Then we here gunshots, another killed black boy at the hands of police.

Look, I am not even trying to pull the race card or make us racially divided. But I am hoping you review the facts. Look at the statistics. If race didn’t matter, we would all share the downsides in the statistics. In regards to the mixed race children, I know it is hard for you to view any of your non-black parents with a negative connotation. You may be justified. Afterall, they procreated with a black and can’t be bigoted. But just like my black brothers do have a series of issues that causes me (the individual) to be stereotyped, so does the white, Asian and Middle Eastern community have some evil and predatory approaches to how we will live. Most of those issues affect black people on every economic level.