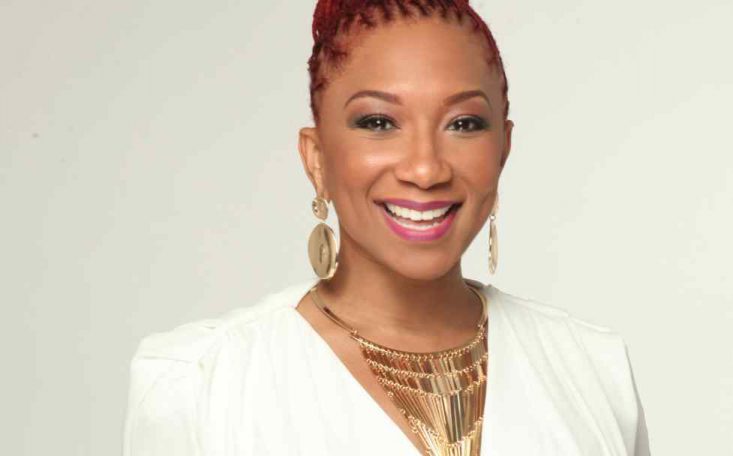 Black Women In Media (BWIM), the renowned platform created for and by women of color in media and entertainment, has announced BETHer as a media sponsor for the 3rd Annual BWIM Awards & Conference. The empowering two-day event will take place on Wednesday, March 28th and Thursday, March 29th in New York City. Other sponsors include Microsoft one of the leading brands in digital and tech and Miss Jessie’s catering to Black women since 2004.

BETHER (formerly CENTRIC), is the premier network for African-American and specifically African-American woman audiences. Since inception, the network brand has successfully served its target audience with solid programming – becoming one of the leading destinations for the latest African-American entertainment and news for women of color. News of the partnership with BWIM brings great excitement to both parties involved. This partnership also presents a great opportunity to support an organization also seeking to empower and uplift people of color.

In two weeks, the 2018 BWIM Awards & Conference will kick off with a day-long conference following the highly anticipated awards ceremony the next day that celebrates and honors notable Black women making great professional strides within the media industry.

Guests will experience two encouraging, inspiring and uplifting days filled with Black Girl Magic at the 2018 BWIM Awards & Ceremony. CEO & Founder Judith Jacques and team are beyond excited to bring the event back to New York City for a third year in a row!

A limited amount of tickets are still available to purchase by visiting BWIMAwards.com. Use code: BWIMFriend for 20% off.