Skip to content
Home>Entrepreneurship>Philanthropy Can Help Atlanta Become a “City too busy to hate!”

Metro Atlanta is home to the largest charitable sector in the South, and has grown and thrived on a reputation of prosperity and inclusiveness. But this belies a growing gentrification and criminalization problem that has marginalized the region’s underserved populations.

National and Southern foundations and wealthy donors need to support the Metro Atlanta communities’ grassroots activism to make the city’s reputation a reality.

“Many of the city’s underserved citizens have been pushed to the margins in the name of progress,” said Aaron Dorfman, chief executive of the National Committee for Responsive Philanthropy in a blog post. “Fortunately, there is a huge opportunity for foundations and wealthy donors to step in and support those communities.”

“As the South Grows: Bearing Fruit,” a new report from the National Committee for Responsive Philanthropy (NCRP; www.ncrp.org) and Grantmakers for Southern Progress (GSP; http://www.nfg.org/as_the_south_grows) explores how foundations and wealthy donors can respond to the “historic dearth” of philanthropic investment in grassroots policy change work in the region.

Metro Atlanta is among the country’s fastest growing regions. Its “city too busy to hate” slogan seeks to project a welcoming, forward-looking image. Yet, its underserved residents are largely left out from these economic opportunities and marginalized populations are targeted by exclusionary policies and practices.

For example, thousands of immigrants attracted to Atlanta by its reputation have instead received apathetic responses from local civic and business leaders regarding harassment of immigrant communities by Immigration and Customs Enforcement. Meanwhile, both newcomers and long-time Atlantans struggle to find affordable housing.

According to Ryan Schlegel and Stephanie Peng, authors of “Bearing Fruit,” most of the philanthropy in the city goes to direct service work; just 2 percent of philanthropic investments go to organizations working to build power and change policy.

Furthermore, only two in 10 of philanthropic dollars in the city directly benefit low- and middle-income communities, people of color, immigrants, LGBTQ people and other underserved communities.

Grassroots success does not excuse lack of investment

“Bearing Fruit” features stories from some of Metro Atlanta’s grassroots organizations that have had successes despite limited resources. These include Georgia Latino Alliance for Human Rights, Southerners On New Ground, Racial Justice Action Center and Partnership for Southern Equity.

However, this “make-do” attitude in spite of a lack of philanthropic support is not a justification for the continued lack of investment in grassroots power-building strategies, Schlegel and Peng wrote. They urge funders to increase support for efforts that organize, engage and amplify the voices of underserved communities working for equitable, just treatment and access to opportunities.

How can donors make a difference in Metro Atlanta?

Schlegel and Peng spoke with dozens of Metro Atlanta’s community leaders, nonprofits and grant makers and developed five practical recommendations for donors who want their giving to help all marginalized Atlantans thrive:

Donors can also learn from the experiences of The Kendeda Fund and The Annie E. Casey Foundation, both featured in the report.

“As the South Grows: Bearing Fruit” offers practical tips and resources that will help grant makers and donors to have lasting impact. The report, as well as the first three in the series, “On Fertile Soil,” “Strong Roots” and “Weathering the Storm,” is available on www.ncrp.org. 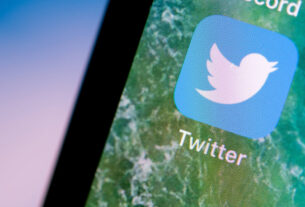 Twitter and Amazon Back Accelerator Program For Entrepreneurs of Color 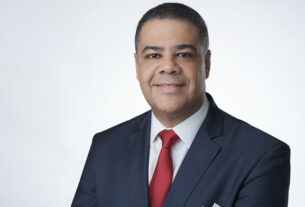 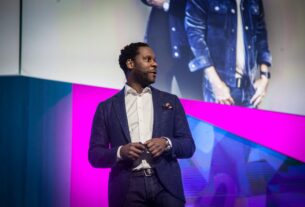 136 thoughts on “Philanthropy Can Help Atlanta Become a “City too busy to hate!””