Xavier “Xeve” Perez has been setting the golf world on fire since the age of three. In fact, the young athlete has secured 250 wins in the past nine years alone. Now, it should come as no surprise that many eyes are on Perez, seeing as though his love for the game is being rewarded.

ESPN reports the young prodigy has secured a name, image, and likeness (NIL) deal with Cobra Puma at just 12-years-old. The deal marks the first for the sports equipment manufacturing company.

“Xeve’s personality, talent and love for the game is inspiring, and we’re thrilled to welcome him to the Cobra Puma Golf family. He is a fantastic talent and role model, which aligns with our mission to push the game forward and inspire the next generation of golfers. We’re excited to be part of his journey,” said Dan Ladd, President And General Manager Of Cobra Puma, according to ESPN.

Further specifications of the deal have not been disclosed. However, Perez will receive free products and monetary compensation to support his golf career. In addition, he will be decked out for his future tournaments with sporting golf apparel, footwear, and accessories, plus a bag of Cobra clubs.

Perez’s portfolio is expanding as he previously secured deals with EasyPost, JumboMax, and OnCore. Xavier Perez also signed a contract with GSE Worldwide agency for an exclusive representation agreement.

“He hits the ball further than any 12-year-old I have ever seen, and when it comes to his short game, he already has hands like a professional,” Brett Falkoff, an agent working with Perez, said in a statement, according to ESPN. “His larger-than-life personality and well-mannered demeanor will set him apart, and we feel that combined with his work ethic and passion for the game, it’s only a matter of time before he takes the golf world by storm.” 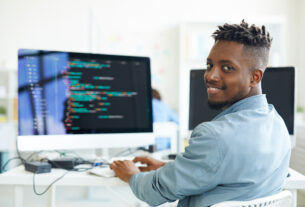 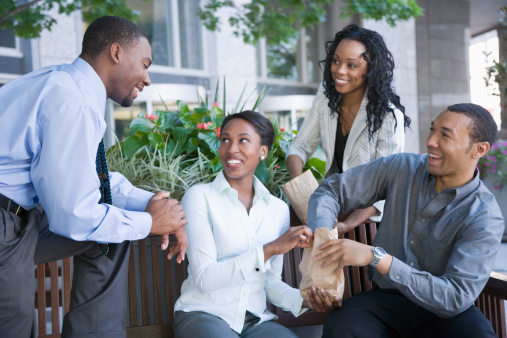