Per For(bes) The Culture, Cole announced that she managed to raise $25 million in a Series A funding round. Her brand now sits at $100 million. With the goal of building a billion-dollar brand, she may be well on her way with not just the popular vegan burger chain, but also a foundation, shoe deal, and many other lucrative moves under her belt.

The $25 million round was led by entrepreneur Richelieu Dennis’ New Voices Fund and Enlightened Hospitality Investments, which is led by restaurateur Danny Meyer.

With Dennis, she has the expertise of the person responsible for creating Sundial Brands, known for products like Shea Moisture and Nubian Heritage. On the other hand, Meyer can offer his knowledge as the creator of Michelin-starred restaurants and the successful food chain, Shake Shack.

“I got the Michael Jordan of food on my team,” said Cole in reference to Meyer. She further mentioned that he “has proven that you can scale a business, and it can be unique.”

For Meyer, he’s admired the way that Cole and her team have managed to make vegan food exciting and different.

“I had never seen vegan food presented in such a fun way,” Meyer said. “Leaders are often defined by the degree to which people want to follow them, and I saw people following the leader.”

Looking Ahead to The Future

Another move she aims to make with the funds is to expand her team by adding a chief operating officer and chief marketing officer to the company to continue to scale and manage that growth. 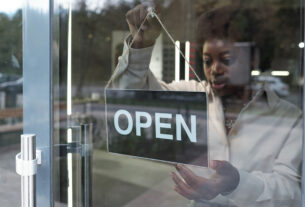 The Black Business Surge: Why Ownership is on the Rise 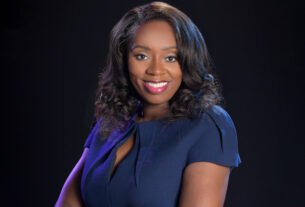 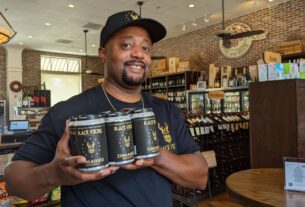 First Black-Owned Brewery in Montgomery County, Maryland Plans to Expand to Virginia and Beyond