Once Clint Gray, Derrick Moore, and EJ Reed came to the realization that their city of Nashville, TN, didn’t have its own signature pizza, an idea started cooking up in 2015 — open a restaurant.

Without any culinary background, the three best friends went on to launch their own gourmet pizza chain, Slim + Husky’s. Under the motto “Pizza. Art. Music,” the pizza is Hip-Hop inspired and includes menu items such as Big Poppa Pizza, Got 5 On It, and Nothin But a “V” Thang.

Making history: In March 2021, the owners made history after the opening of one of their restaurants in Downtown Nashville on Fifth and Broadway — making it the first Black-owned restaurant to be located there — according to Eater Nashville.

Apart from providing Nashville-style pizza, Gray, Moore, and Reed are committed to giving back to the communities of Nashville. A big way for them to show it was by hiring people from around the area.

“It’s just important for us to not just give back with fundraising and donations but also jobs,” Moore said in an interview on “Tamron Hall Show.” “We understand that in our communities, there’s an economic need to give back. And we wanted to be a part of that.”

“Slim + Husky’s wouldn’t be who we are today without the Nashville community’s support,” Gray said in the interview. “Every step of the way we’re committed to giving back to our communities and showing how much we love and appreciate them.” 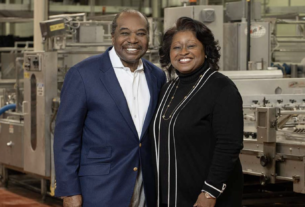 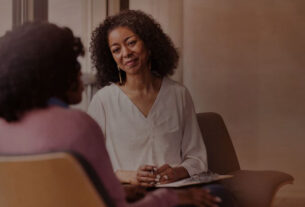 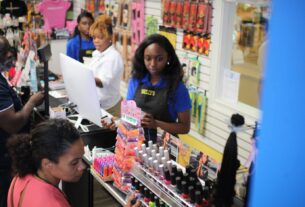