Although the critical and commercial success of animated films like Soul and Hair Love has opened the door to amplifying Black voices in animation, the industry is largely exclusionary.

According to a recent report, only 4% of the field is made up of Black animators. Directors, studio owners, and producers are even more sparse.

Jermaine & Whaketa Hargrove are aiming to change this.

The married couple recently announced the launch of Animation TV Network, a distribution hub aiming to diversify the animation industry. The network is set to come out this summer.

According to a press release, this will make Animation TV the first Black-owned animation network.

“We are using Animation TV and exclusive content to bring awareness to the lack of diversity and inclusion in the animation industry,” said Jermaine. “By offering distribution to global animation creators, we will amplify the voices that sometimes go unheard. Structuring a theatrical partnership with a major film Studio for some of our stronger animation IP’s is also a goal of Animation TV. We are currently looking to finance, develop and distribute all forms of animation content(2D/3D) from creators all over the world.”

Per a press release, Animation TV will offer its content with a subscription and linear channel model for ease of access to viewers. Animation TV will work in collaboration with Small Town Animation Studios to deliver original, exclusive animation content such as the highly anticipated diabetic superhero movie Gumshe: The Type 1 Protector, or faith-based series The Sunday Schoolers, and other originals  like Animate My Life, Welcome to Gamerville, Princess Tatenda and the award-winning series Shelly: The Dancing Spider.

The brand is also aiming to delve into the Metaverse as well, with plans to create NFTs reflective of the characters depicted in its programming.

The network will be available via iOS, tvOS, Android, Android TV, and the worldwide web. 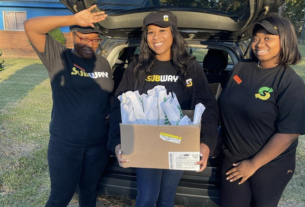 26-Year-Old Black Woman Becomes One of the Youngest Subway Franchisees in the U.S. 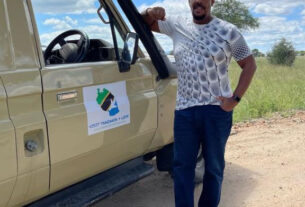 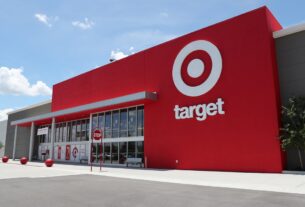 Target Doubles the Number of Black-Owned Brands on Its Shelves