Skip to content
Home>Entrepreneurship>26-Year-Old Black Woman Becomes One of the Youngest Subway Franchisees in the U.S.

Macon, MI, native Tyra Ivory held on to the saying “When one door closes, another opens,” which led her to make history.

Initially, for her career plan, the 26-year-old envisioned becoming a dentist. However, her application to dental school was rejected.

The setback allowed her to pivot into her latest business move: Becoming a Subway franchisee — making her one of the youngest individuals in to achieve the feat in the U.S.

“Anything is possible and I know that it may sound cliche but it has not been easy,” Ivory told WBCI News. “My aspirations were to become a dentist and literally before the offer came about I was applying to dental school and I didn’t get in. I didn’t understand then but now I know why it did not.”

Support Along The Way

People from both her small town and across the U.S. came out to celebrate Ivory during her ribbon-cutting ceremony. She credits having such a support system for her success. Her story is a reminder that where you’re from can’t deter you from where you’re going.

The Franchisee’s Words Of Advice

“I will say to anyone if this is something you want to pursue and anything beyond you becoming a subway franchisee, teacher, doctor, go after it and do not be afraid to ask for help and I do not take no for an answer. I asked and used my resources and that has gotten me so far.”

The future: Coming from a family of go-getters, this is only the beginning for Ivory. The franchisee “plans to pass this business on to her family in the future and teach them to follow their dreams,” the outlet notes. 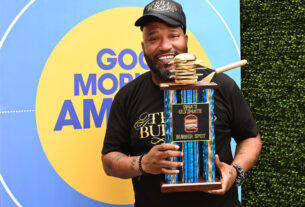 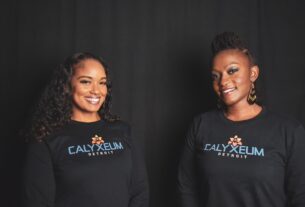 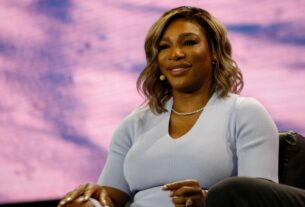 57 thoughts on “26-Year-Old Black Woman Becomes One of the Youngest Subway Franchisees in the U.S.”